Quedens Gaard, with the adjacent plots in Sortebrødregade 3 and 5, form one of Denmark’s best-preserved urban quarters, featuring a unique environment of splendid facades, side-buildings, outhouses and labyrinthine courtyards. Here, Southwest Jutland Museums has created a museum quarter with attractions in an authentic setting for tourists, school children and school-camp students.

When Southwest Jutland Museums renovated Jacob A. Riis’ childhood home to set up a museum in Sortebrødregade 3, archaeologists found a paved slipway (path), which is mentioned in Ribe’s land register (Ribe Bys Jordebog). It appears that the slipway went down to the city’s “Privet” = the toilet by the river.

Excavations at Sortebrødregade 3 also led to the discovery of the remains of several earlier buildings –some of them dating back to the first phase of construction in the 15th century.

The buildings to be seen today

The oldest building of the quarter is located on the corner of Sortebrødregade and the current Overdammen. It was built as a merchant’s store in 1583 by Ebbe Mogensen in the aftermath of the ferocious town fire in 1580.

He built a so-called gable-front house, which was typical of town houses at the time. The gable looked out upon Overdammen, while the building’s long side stretched down along Sortebrødregade

More buildings were continually added over the next 300 years, and existing buildings altered and rebuilt.

In 1681, for example, Jens Lauridsen Baggesen built the gatehouse building in Sortebrødregade –the lintel over the gate still bears the initials of Jens and his wife.

Following the fashion of the time, the facades of the original gable-front houses facing Overdammen were rebuilt in 1790 to became some of Ribe’s first classical houses. A suite of three large living rooms on the first floor, also visible from the outside, have been preserved as part of the HEX! exhibition rooms.

When merchant J.H. Quedens took over the building in 1836, he turned it into a store, and the existing shop andcafé have preserved some of the original inventory from Quedens’ time.

The beautiful garden room, where you can enjoy a fresh cup of coffee, for example, lies in towards the courtyard and rose garden. This was put up in 1854 and is an extension of the side building which was constructed in 1790.

The garden room is decorated with plaster reliefs by Bertel Thorvaldsen.The same side building received an upper floor in 1865, and houses the old 19th century kitchen, a utility room and a maid’s chamber.

In 2020, the garden room’s beautiful wrought-iron stairs were recreated by a German company following a generous donation.

Sortebrødregade 3 is Jacob A. Riis’ childhood home and dates from 1850. This is evident indoors as the original walls have all been preserved and the small rooms are typical of a mid 19th century house of an ordinary family

The service to schools at Quedens Gaard, which offers teaching courses based on the stories of the buildings and exhibitions, is housed in the yellow building, Sortebrødregade 5, which completes the quarter.

A gable-front house similar to Ebbe Mogensen’s, it dates back to the same period. The gable facing Sortebrødregade was given a layer of plaster at a later date, but if you look down along Kølholt’s Slip, you can clearlysee the original half-timbering in the long side of the house.Kølholt himself was a jeweller as well as hostel owner, distiller and the person responsible for maintaining the harbour’s crane and weight. He lived at no. 5 in the 18th century, thus giving his name to the ‘Slip’.

Renovation through the years

Quedens Gaard has undergone to major renovations. Between 1951 and 1965,a thorough renovation was undertaken under the leadership of Hans Henrik Engqvist.Today, Southwest Jutland Museums owns the entire Quedens Gaard quarter and from 2019-20, with funding from multiple foundations and spearheaded by architect’s office Jørgen Overbys Tegnestue, has initiated a comprehensive renovation of the listed buildings. Now the buildings house our HEX! Museum of Witch Hunt exhibitions and the Jacob A. Riis Museum, which opened in 2019.

The quarter also comprises the Customs House (Tolboden) and the Custom House Garden, which connects to the Rose Garden beside the river. 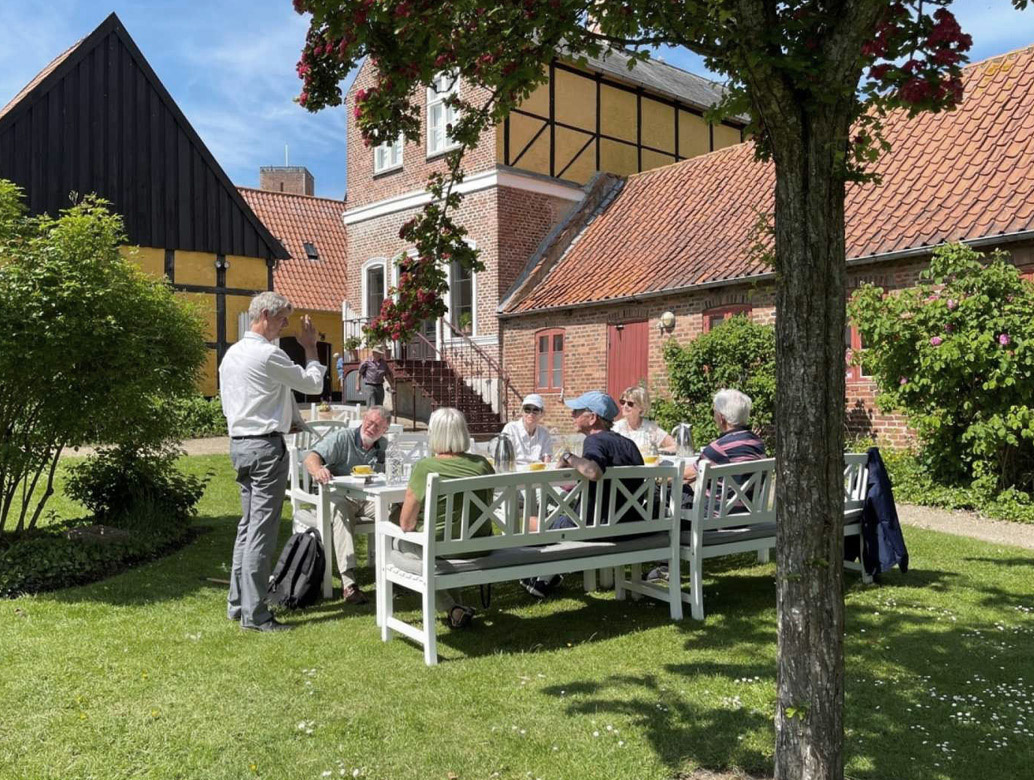 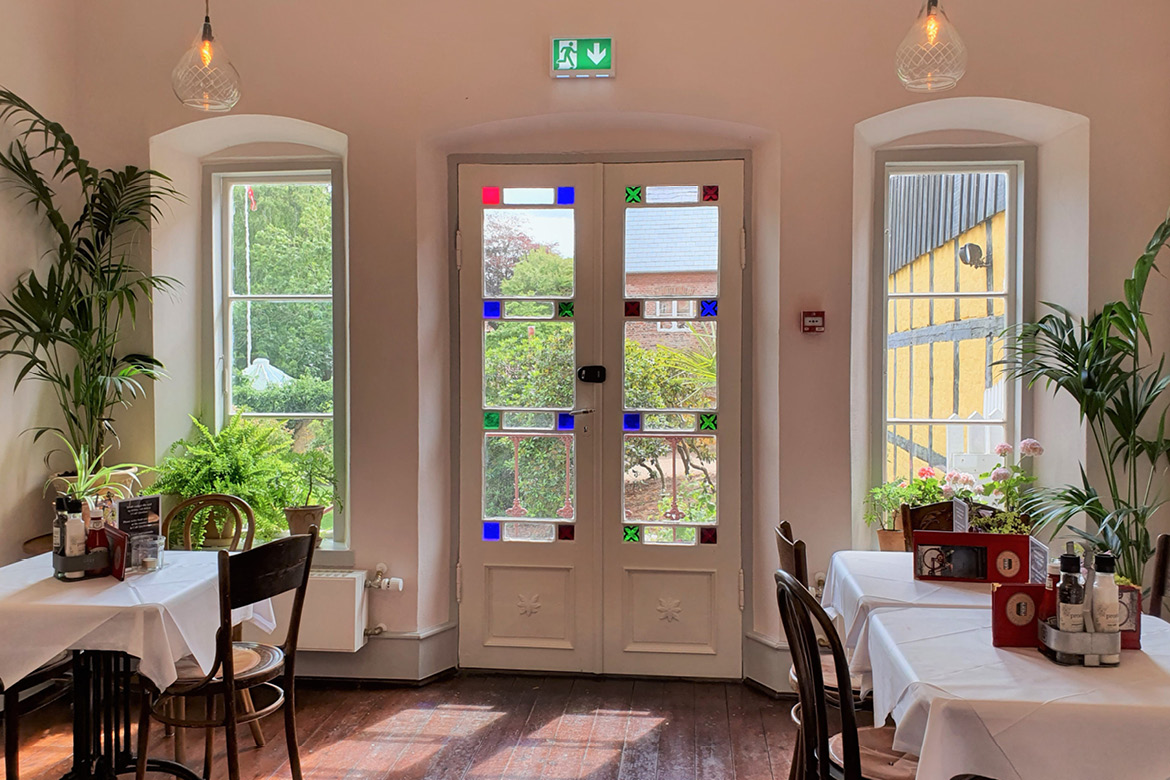 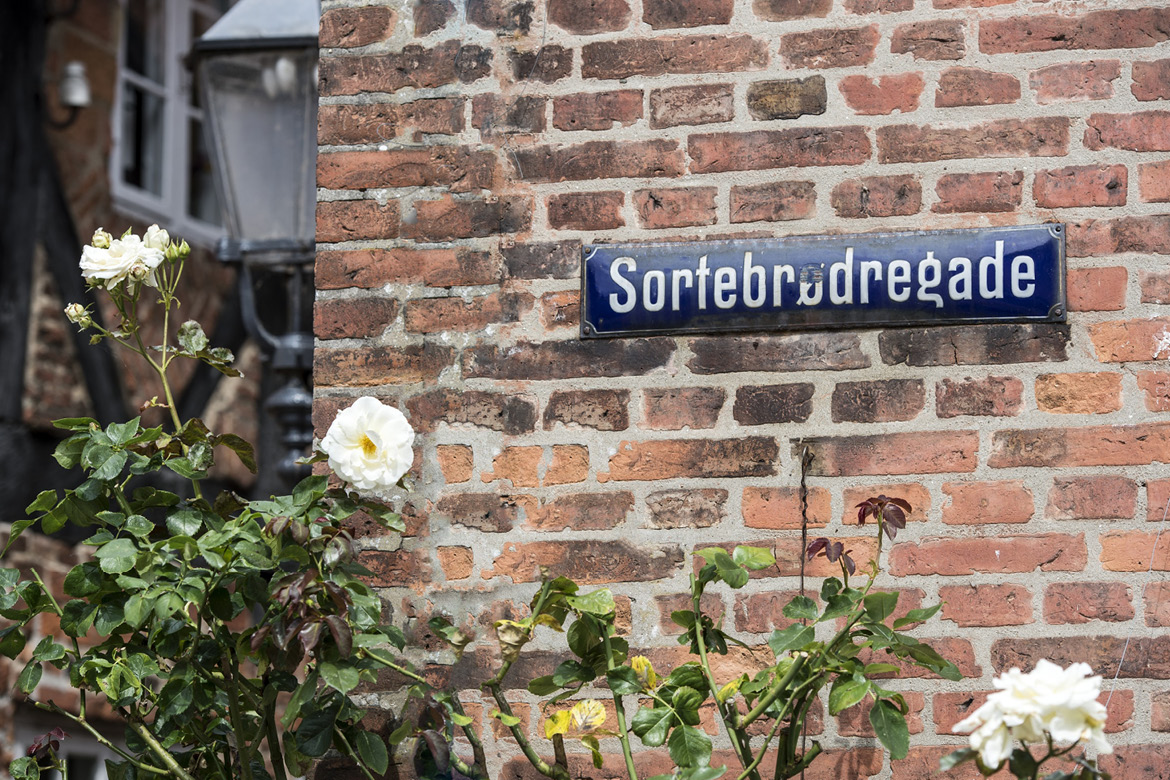 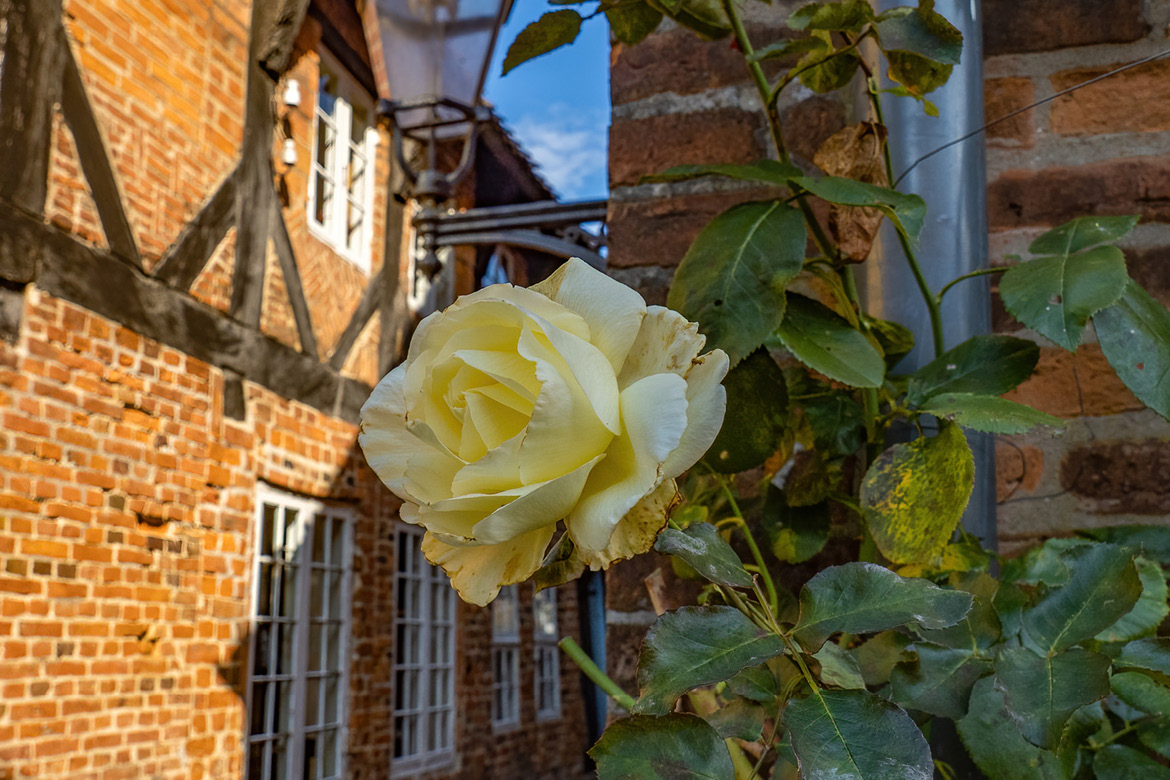 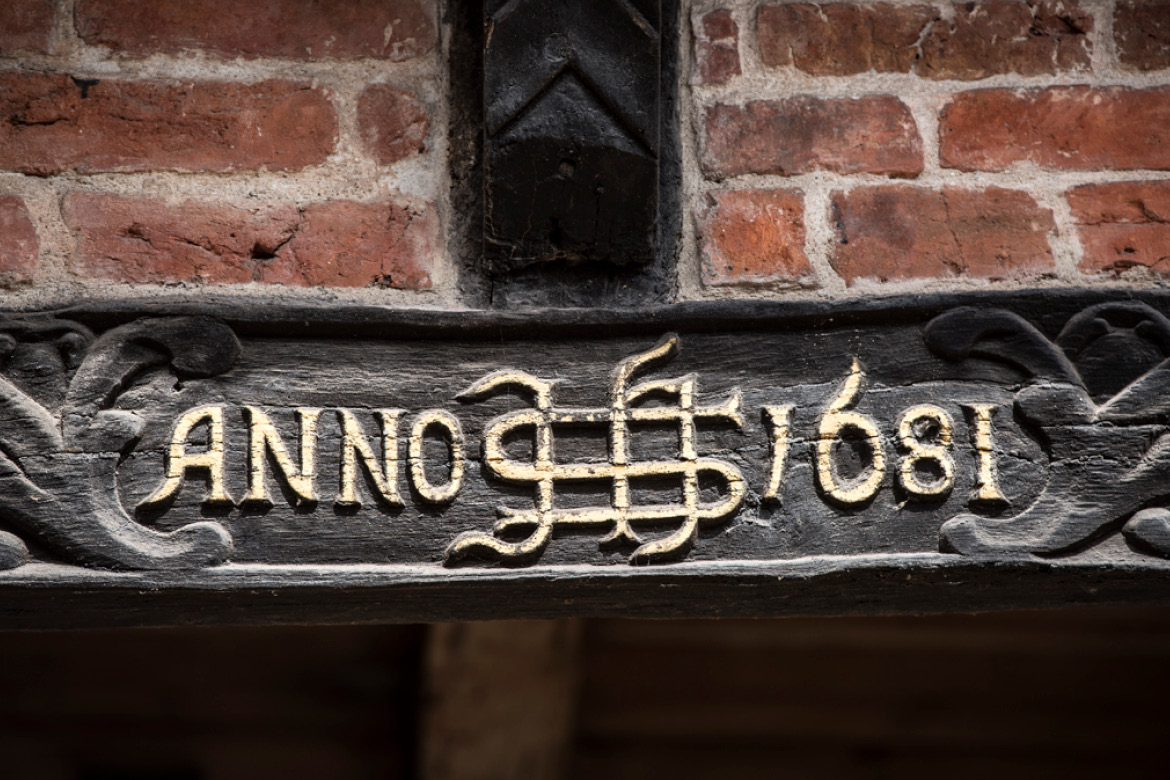