The museum tells the grim story of the ‘witch fear’ that took serious hold in Denmark and the rest of Europe in the 16th and 17th centuries. This led to the infamous witch trials and their dreadful consequences.

Ribe was at the centre of the Danish witch trials, the most famous of which, involving tailor’s wife Maren Spliids, who was burnt at the stake in 1641, was played out in the streets surrounding the museum. Some of the buildings from that time survive to this day, creating an authentic backdrop to the museum’s gripping tale.

Why did ordinary people believe that witches could steal a person’s happiness? Why was it women who were usually found guilty?

The museum is most suitable for children over 10 years of age. 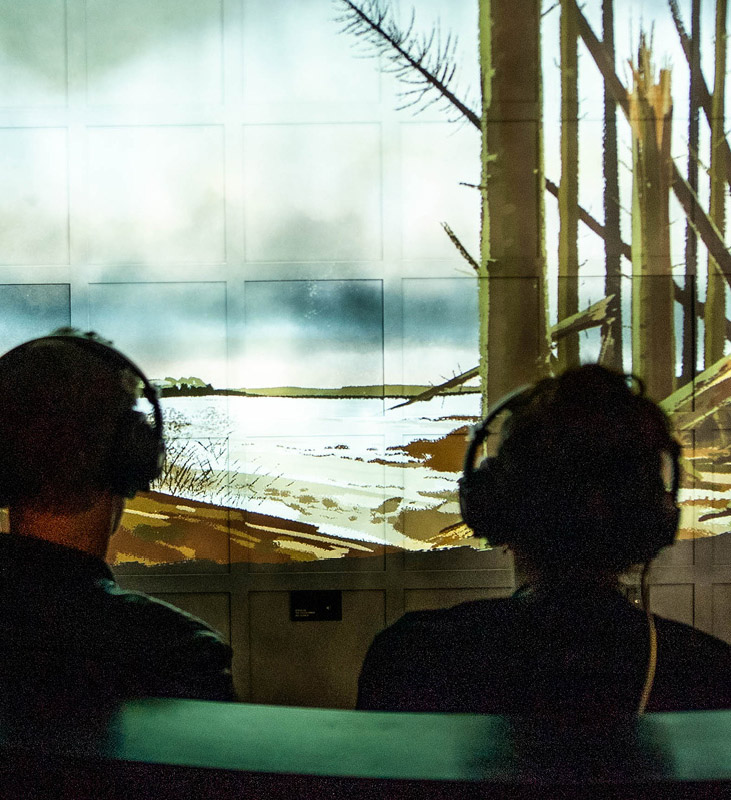 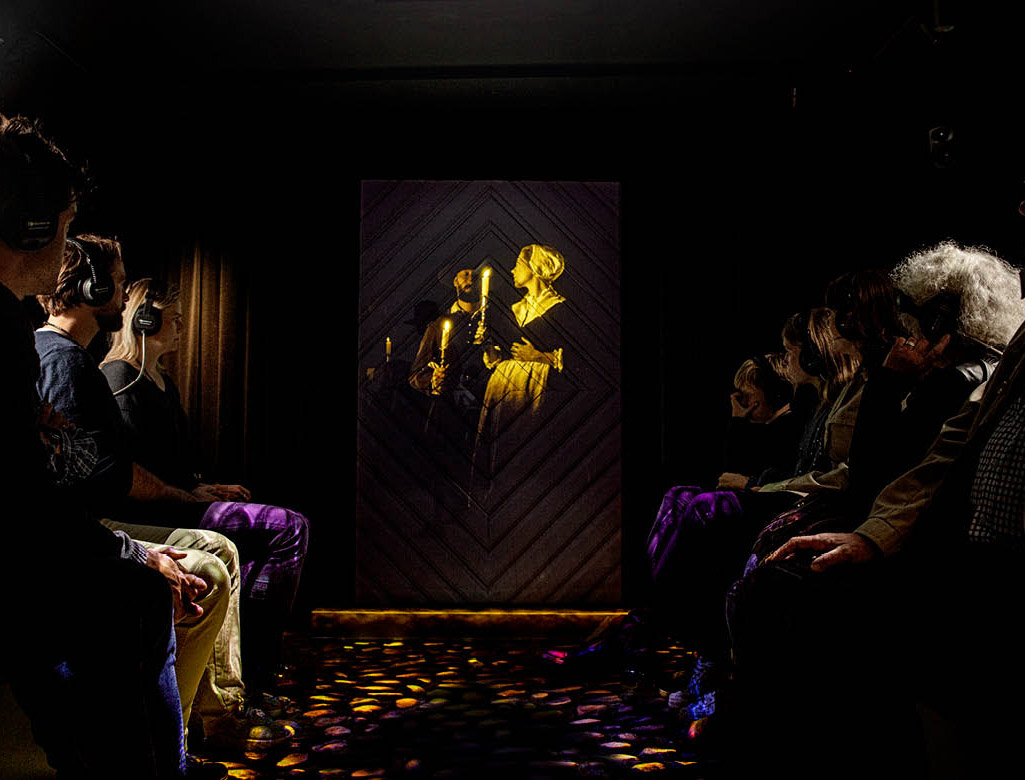 Watch the two short films recalling the true stories of women who were found guilty of being witches. One, Lamme Sidsel, was more or less forgotten, while the other, Maren Spliids, became Denmark’s most famous witch. 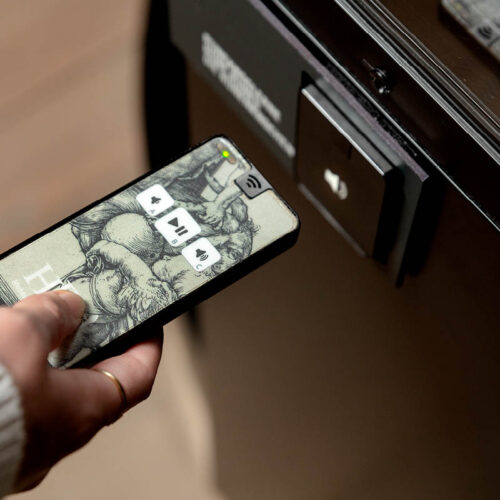 Use our audio guides to explore the fear of witches and meet those who fell victim to it. 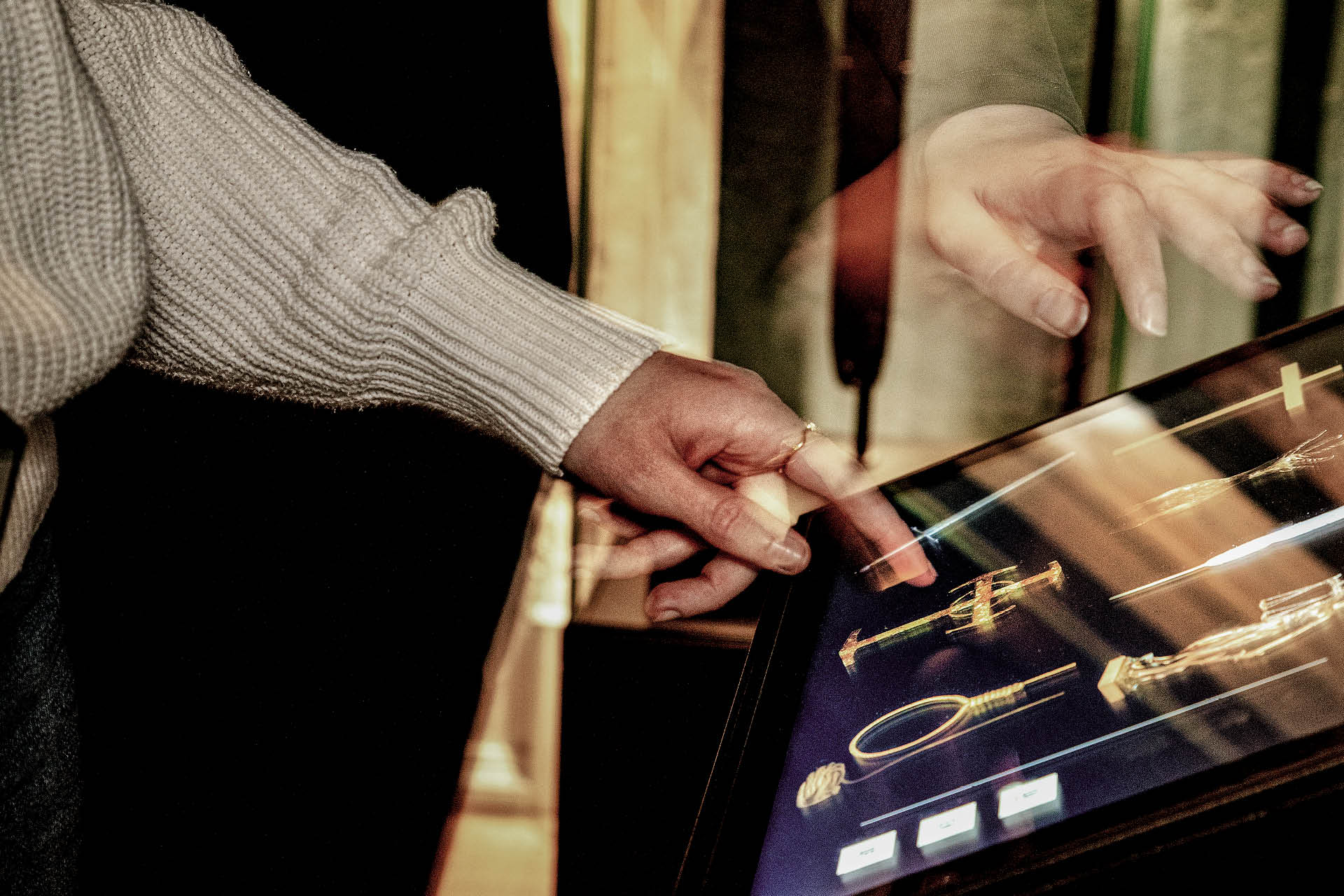 What tools did witches use? What should you use if you wanted to protect yourself against them?

The exhibition displays both historical objects and faithful reconstructions. Using the interactive screen, you can read all about the various objects connected with witches.

And further investigate witch-hunters’ Europe through aninteractive map. It shows, for example, where witch hunting was at its most extreme and where more men were condemned than women. 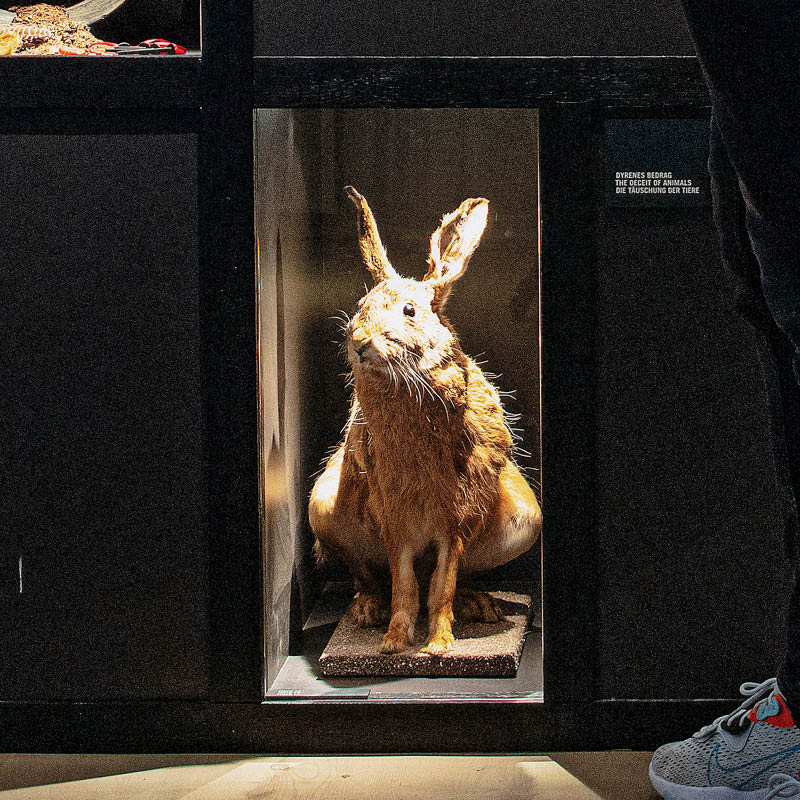 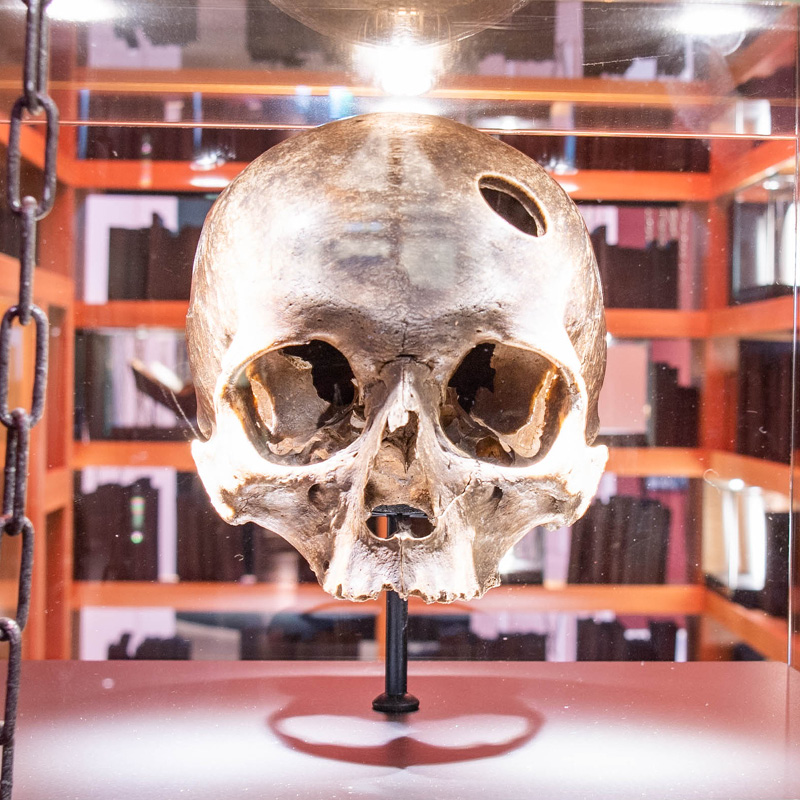 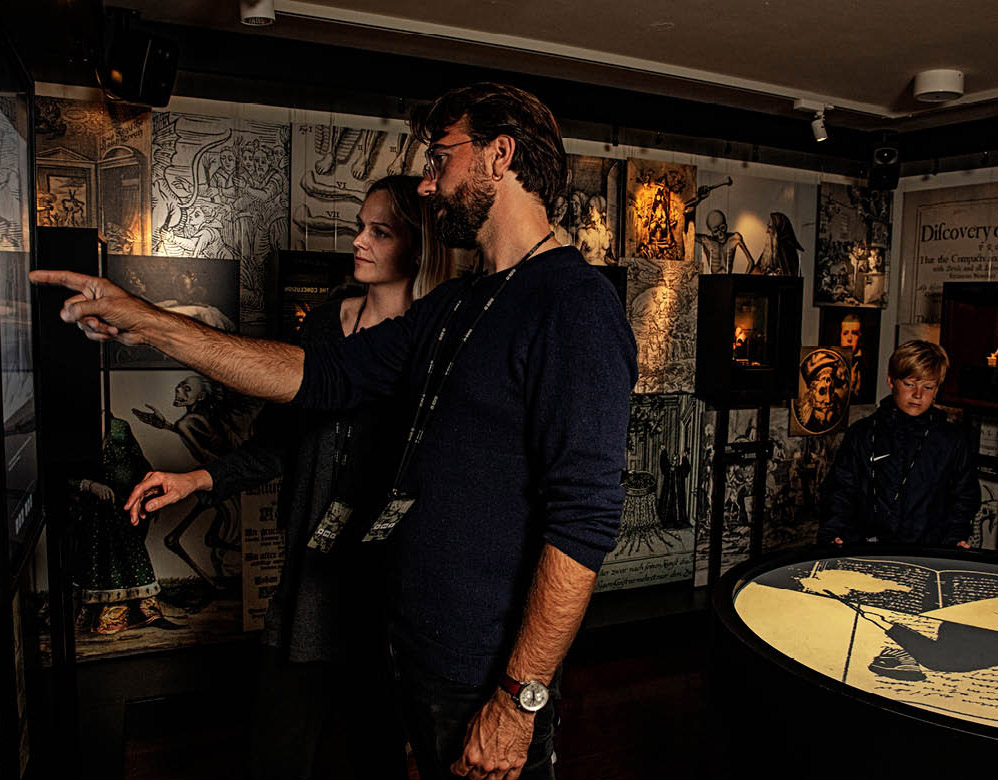 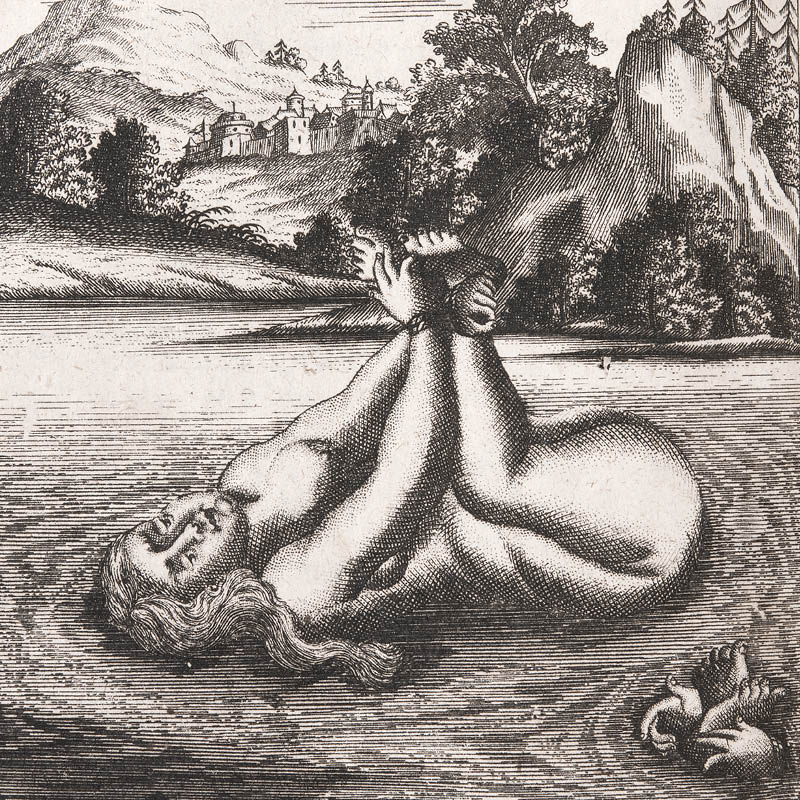 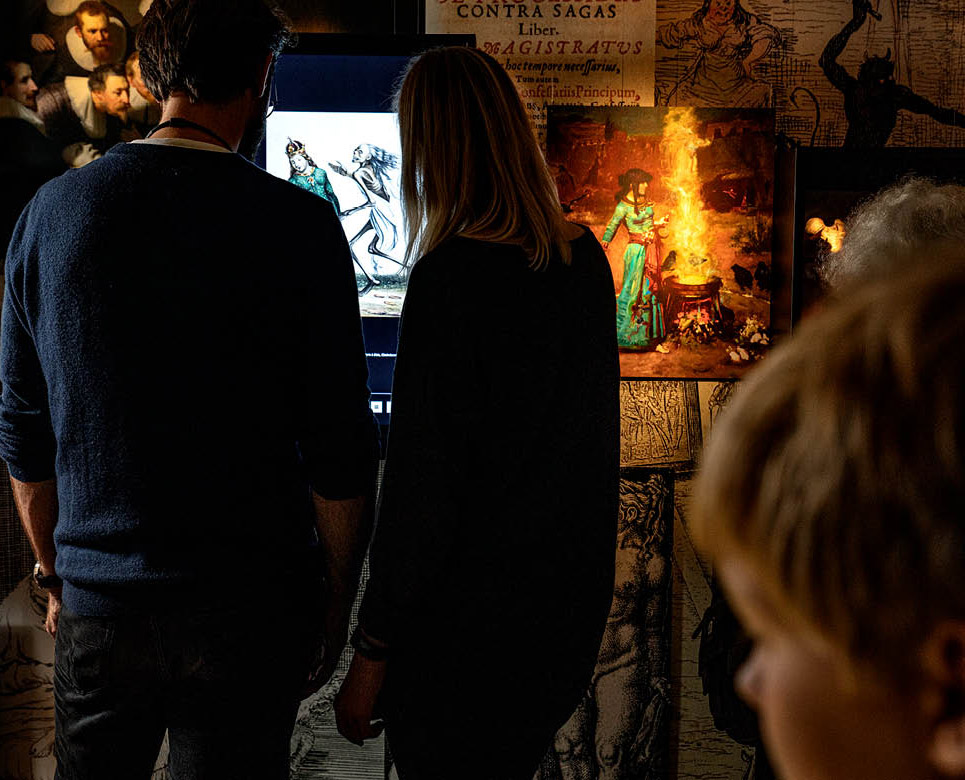 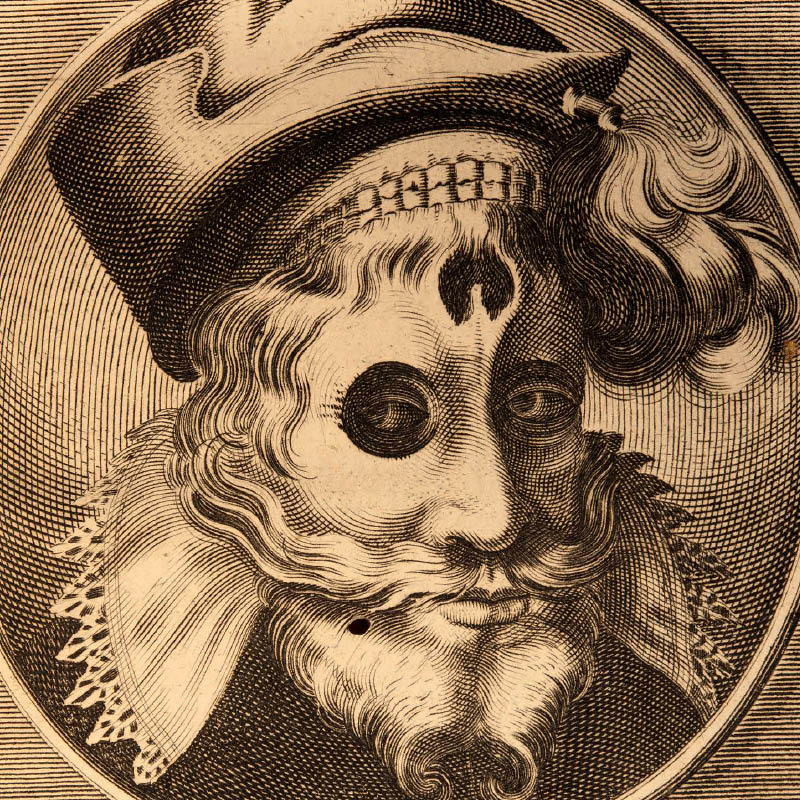 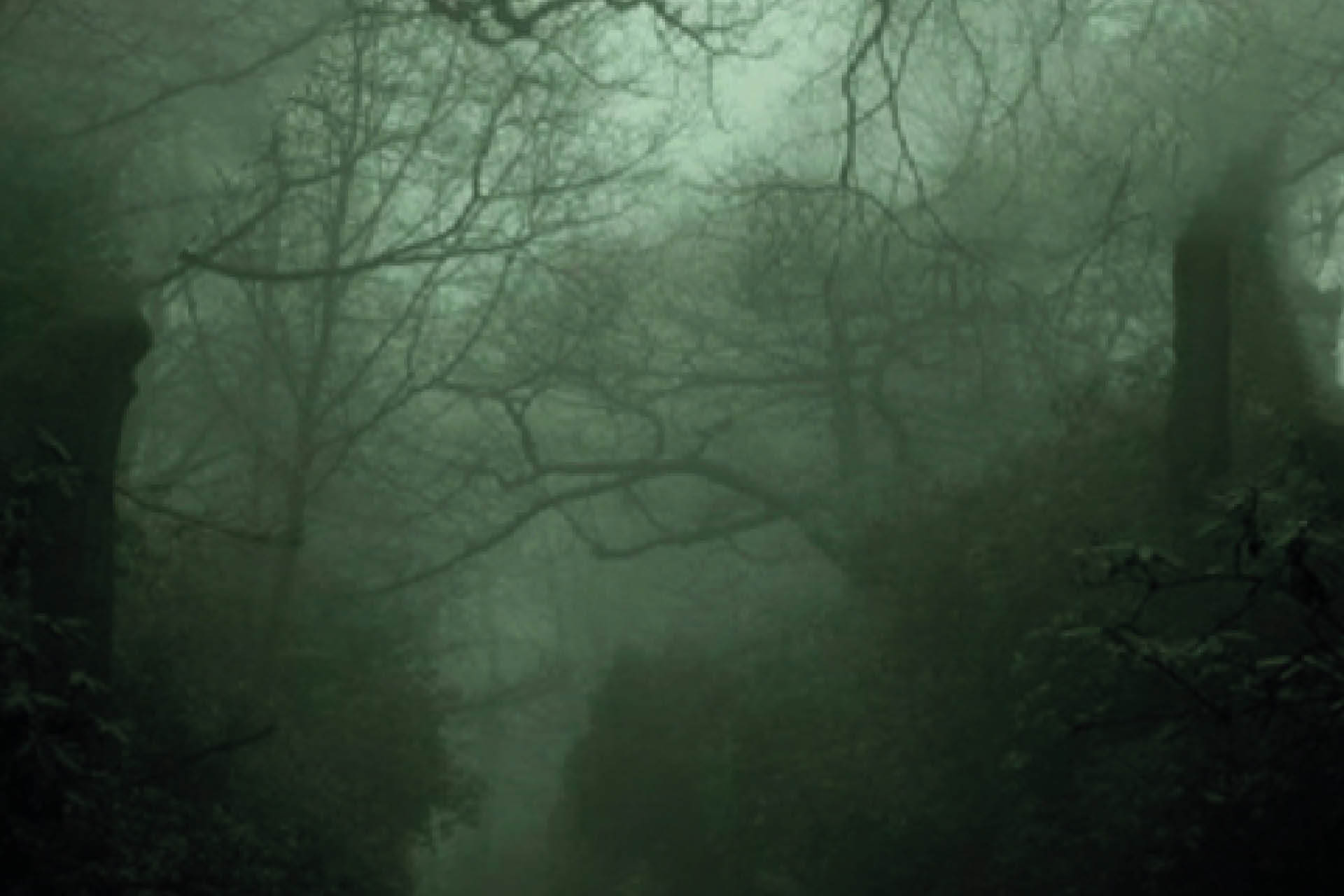 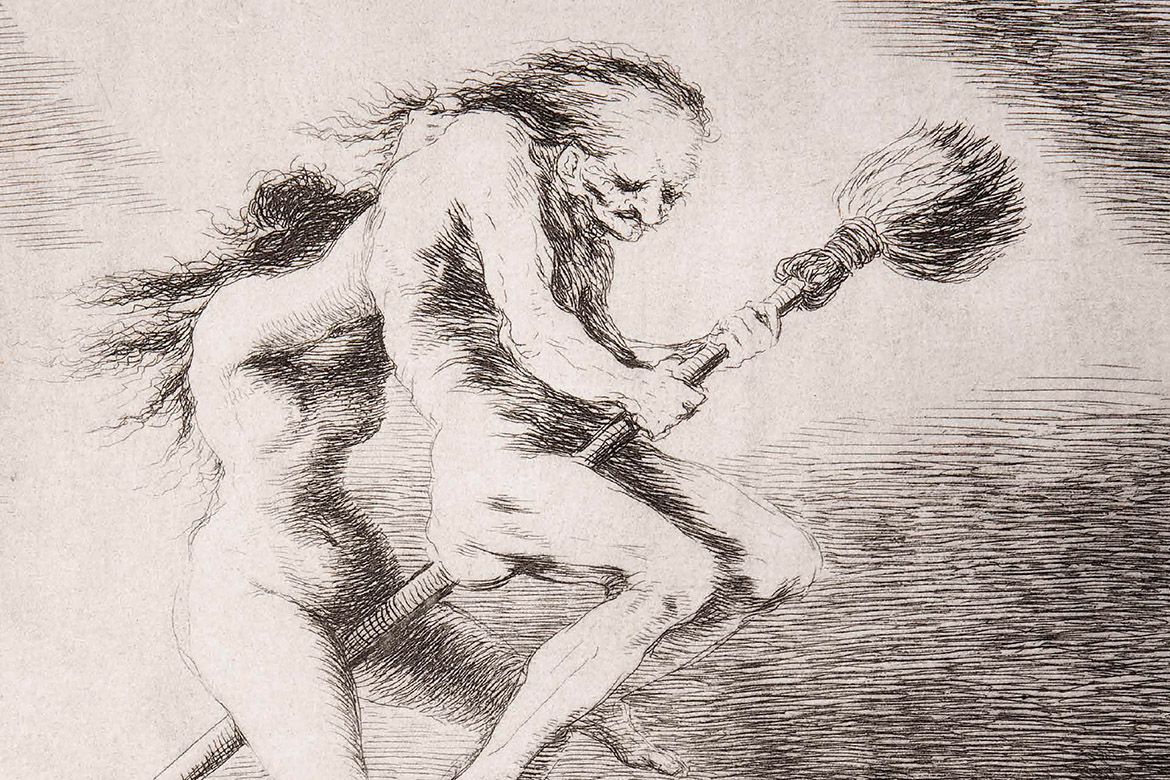 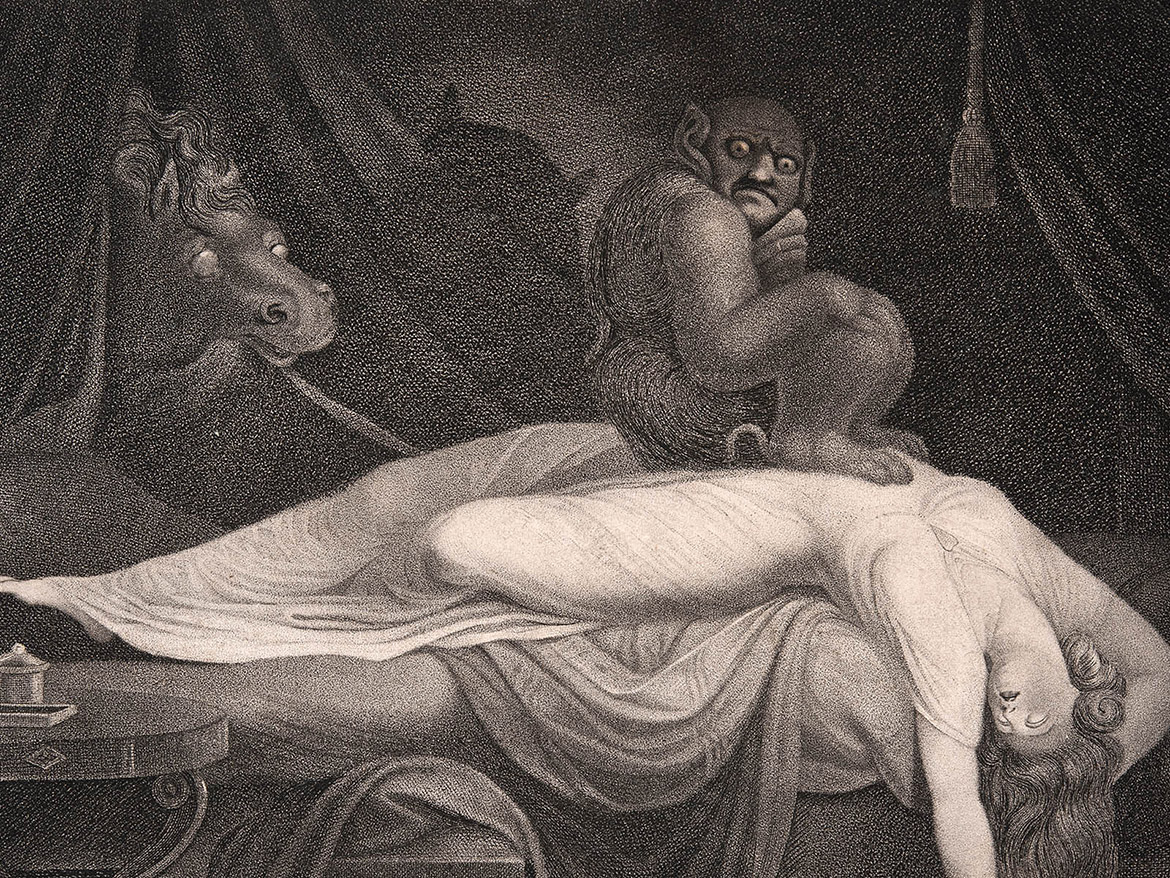 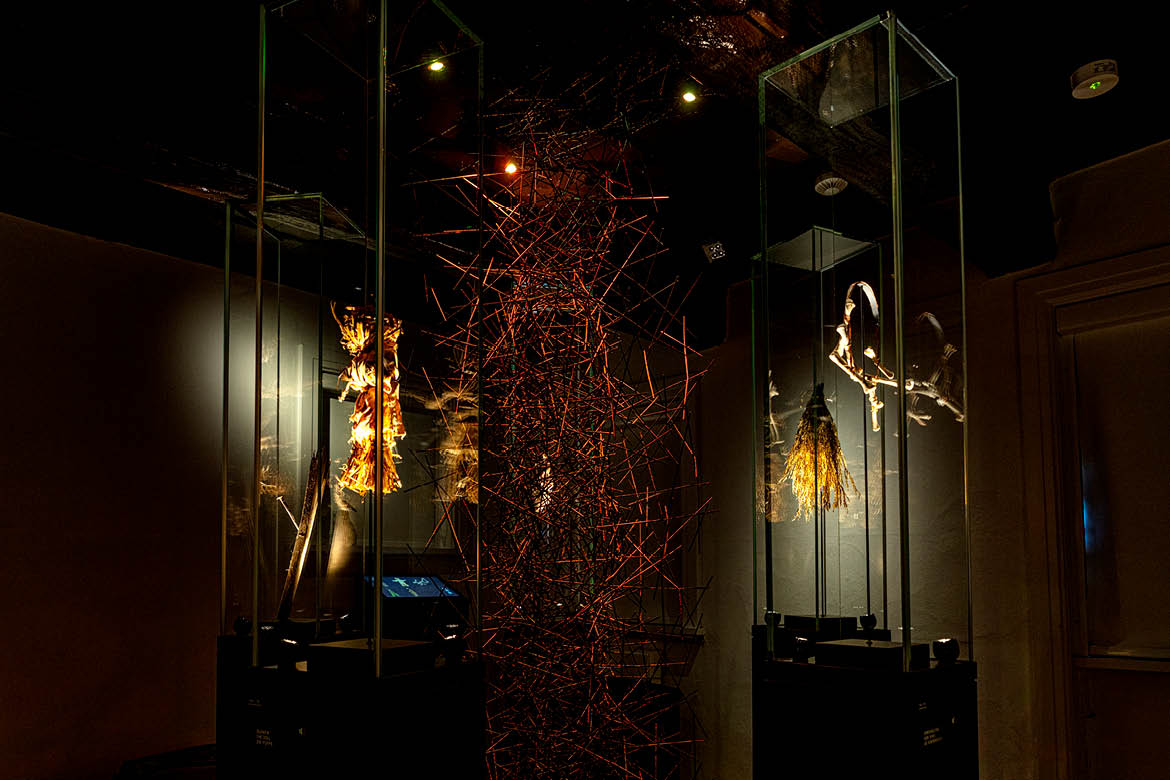 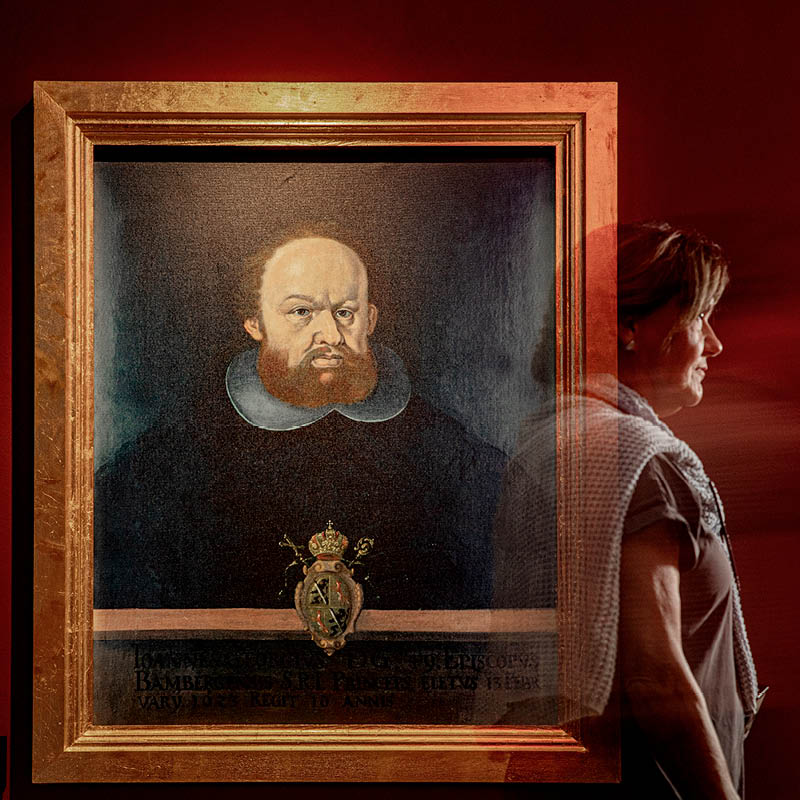